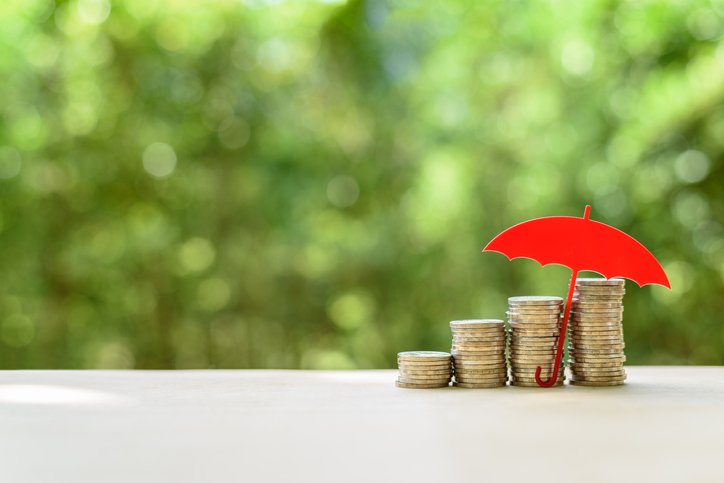 As part of employee benefits packages, employers sometimes offer employees an income protection benefit in the event of long-term illness or incapacity.  This benefit provides a defined level of income to an employee if they become unable to work due to illness for more than a defined period of time.   In some cases, this may continue until retirement.

Mr L was offered a post in 2003 and received an offer letter which referred to an income protection plan.  The letter stated that under the plan, after 13 weeks’ absence when full sick pay expired, the income protection plan would pay employees 75% of their salary, less incapacity benefit, up to the employee’s 60th birthday.  The offer letter referred to an attached ‘Summary of Benefits’ for further information.  The summary of benefits stated that after 52 weeks the benefits would increase by 5% every year until the employee returned to work.  Mr L also received a contract of service.  He accepted the post.

In 2008 Mr L became unwell and in 2009 he began long term sick leave.  He made a claim under the employer’s income protection scheme, which was successful, and he started receiving benefits.  However, they were not increased by 5% every year.  When he queried this, the employer informed him that the escalator had been removed from the policy in 2008, before Mr L had started claiming under the scheme.

Mr L issued a claim in the Employment Tribunal for unlawful deduction of wages, arguing that he was entitled to the 5% annual escalation based on the documents he had received.

The Tribunal found that the offer letter, summary of benefits and contract of service conferred a contractual entitlement to the rate that Mr L argued he was entitled to.  It found there was a clear contractual intention which included the 5% increase provided for in the summary of benefits.  The Tribunal also found that there was nothing in the contractual documents to alert Mr L that his entitlement to benefits under the scheme may change from time to time.  Had that been the intention of the employer, that could have been made clear in the documents. He was therefore contractually entitled to receive a 5% increase each year on the benefits paid to him under the scheme.

The employer appealed, unsuccessfully, to the EAT.  The employer subsequently appealed to the Court of Appeal.

Was the employer liable for the income protection payments?

The employer’s contractual obligation was to procure the payment of the benefits promised in the contract.  If there was something express in the insurance documents which contradicted the express promise in the contractual documents, this should have been brought expressly to Mr L’s attention.

The Court found that the employer was liable to pay the level of income protection payments set out in the contract.  The employer’s liability was not limited by the terms of the insurance policy.  The appeal was dismissed.

Employers should ensure that contractual documents, including offer letters, do not inadvertently give employees a greater contractual entitlement to income protection payments than would be covered by the underlying insurance policy.

In addition, where an employer wishes to reserve the right to change a policy in future, wording should be included in the contractual documents allowing this.