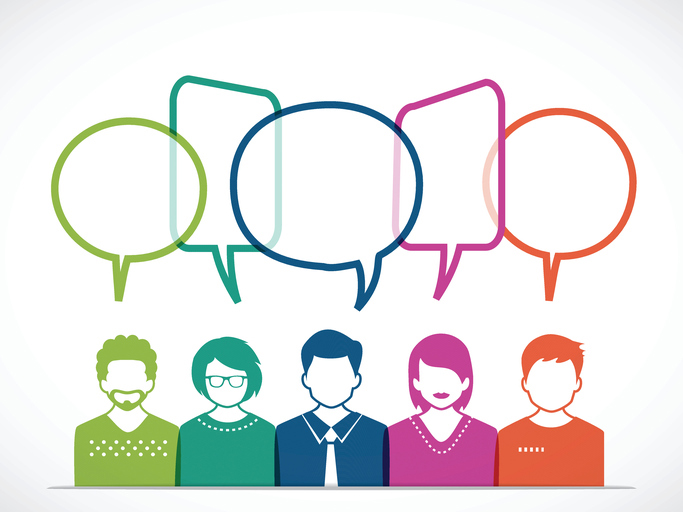 The Government has published its response to the Taylor Review of Modern Working Practices.  The purpose of the Taylor Review was to consider the implications of new models of working, including those in the gig economy, and the rights of workers.

Part of the Government’s response is to publish four consultations which it states cover the legal framework underpinning employment rights as well as the rights themselves.  The stated aim is to make the changes necessary to improve the quality of work in the UK economy and to encourage everyone to work with the Government “to deliver the flexible and productive labour market we all want to see”.

The four consultations are:

Employment status – the Government is seeking views on how to make the employment status rules for employment rights and tax clearer for individuals and businesses.  The status of an individual – whether employee, worker or self-employed – determines what rights they are entitled to and the taxes that they or the business they work for must pay. However, as recent case law has highlighted, it can be notoriously difficult for individuals and for businesses to determine that status.  This leads to confusion over rights relating, for example, to holiday pay and National Minimum Wage.  The Government has agreed that there is a need for greater clarity in this area and invites views on how the employment status tests may need to be updated to reflect modern working relationships.

Agency work – the Government is seeking views on how to increase transparency of information which must be provided to agency workers both in terms of rates of pay and those responsible for paying them; and is gathering evidence on the level of abuse of the “Swedish Derogation” provision.  This is a provision under which agency workers are not entitled to the same pay as permanent workers if their agency has provided them with a permanent contract of employment and pays them a minimum amount between assignments when they are not working.

Transparency in the labour market – the Government is seeking views on increasing transparency and clarity between workers and employers so that workers have access to the information they need to fully understand their employment contract and associated rights.  This includes the proposal to extend the right to a written statement to workers as well as employees and the recommendation that the Government should do more to promote awareness of holiday pay entitlements.

Enforcement of employment rights – the Government noted a concern that enforcing rights is not as easy as it should be and that individuals who feel they have been wronged should feel that the system will allow their case to be heard and that a fair decision is reached.  It is seeking views on establishing a naming scheme for employers who do not pay employment tribunal awards and action that should be taken against employers who repeatedly ignore their responsibilities and the decisions of employment tribunals.

The consultations run until various dates in May 2018.  Disappointingly, on the issue of achieving clarity on employment status, there are no concrete proposals in the consultation document on what any new definitions in new employment legislation would be.  It is likely that this issue will be debated for some significant time to come, without any real conclusion or certainty in the near future.

In the meantime, businesses and individuals will need to keep a close eye on updates on the line of case law dealing with employment status.  The appeal in the case of Pimlico Plumbers, for example – which deals with the issue of whether a self-employed individual was in reality a worker – is due to be heard in February.