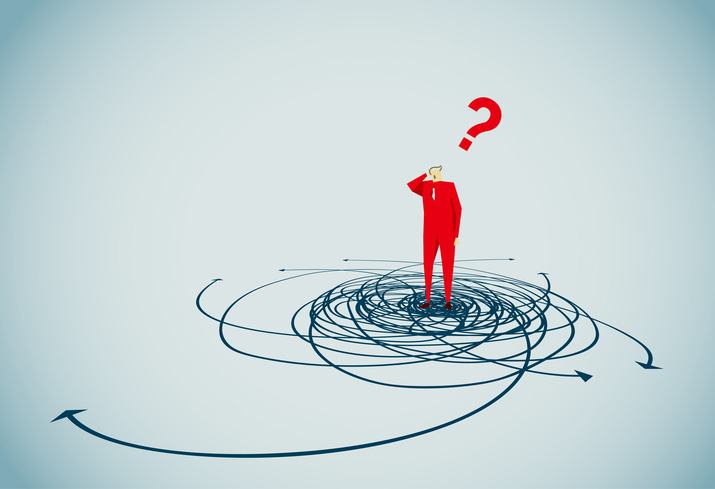 Did an employer have constructive knowledge of disability?

The Court of appeal has considered the issue of whether an employer had constructive knowledge of an employee’s disability.

An employee who has a physical or mental impairment which has a substantial and long term adverse effect on their ability to carry out day to day activities has a disability under the terms of the Equality Act 2010.  Where an employer has knowledge of an employee’s disability, the duty to make reasonable adjustments can arise.  That knowledge can be actual or constructive.  Constructive knowledge arises where the employer could reasonably be expected to know about the disability.

Ms D was an employee who began to arrive at work late or leave early or take whole days off work.  She sometimes took time off without prior notice.  She told managers she was suffering from a variety of conditions including low energy levels, tiredness, high blood pressure, dizzy spells and breathing problems.  She also told her manager that her illness was work related, as the quantity and pace of work was too high, there was a shortage of resources and the office was too stuffy.  She said that she felt exposed to long-term stress.

A GP report confirmed that Ms D was being treated for hypertension, stress, low energy levels and tiredness.  The absences continued and Ms D was asked to comply with notification procedures, but she did not.  The employer referred Ms D for an Occupational Health (OH) assessment.  The report stated that although the reason for her absence was hypertension, full resolution would not be achieved without addressing underlying employment issues, which had not been resolved to Ms D’s satisfaction.  However, the report did not fully answer the employer’s questions and they therefore asked for further clarification.  The further OH report stated an opinion that the essential problem was “managerial rather than medical” and that Ms D’s issues were linked to some dispute with the employer rather than any underlying psychiatric condition or her high blood pressure.  It concluded that there was no reason, on the available evidence, to believe that Ms D was suffering from a disability.

After further absences, the employer commenced disciplinary proceedings for allegations of unsatisfactory attendance levels and failure to comply with notification procedures.  Further medical advice was sought.  Ms D was dismissed and issued a number of claims in the Employment Tribunal, including that the employer had failed in its duty to make reasonable adjustments.  The Tribunal decided that in the last two months of her employment, Ms D was suffering from a disability.  However, the claim failed because the Tribunal found that the employer did not at any material time know, nor could it reasonably have been expected to know, that she was disabled.

The Court of Appeal agreed.  It found that the test was whether the employer could reasonably be expected to know that the employee was disabled at the relevant time, not whether it could have done more.  In this case, the medical reports, letters and sick notes referred to a wide range of symptoms which would be difficult for a layman to make sense of.  However, the employer did not depend solely on the first OH report, which concluded that Ms D was not suffering from a disability.  The employer considered correspondence from the GP, held their own meetings with Ms D, and went back for clarification from OH when they considered that the first report was unsatisfactory.  The Court of Appeal agreed that the employer did all they could reasonably be expected to have done to find out the nature of the health problem that Ms D was experiencing.

There is no duty on an employer to make reasonable adjustments if it does not know, and could not reasonably be expected to know, that the employee has a disability.  However, this will depend on the facts of each particular case. An employer must make its own decision about whether an employee has a disability.  It is usually prudent to seek OH advice and an employer may rely on that advice.  However, the employer should not unquestioningly follow that advice and “rubber stamp” it.  The test is what an employer could reasonably be expected to know.  Therefore, where a medical report is unclear, unreasoned or does not provide the answers to questions raised, the employer should consider seeking further clarification before relying on it.