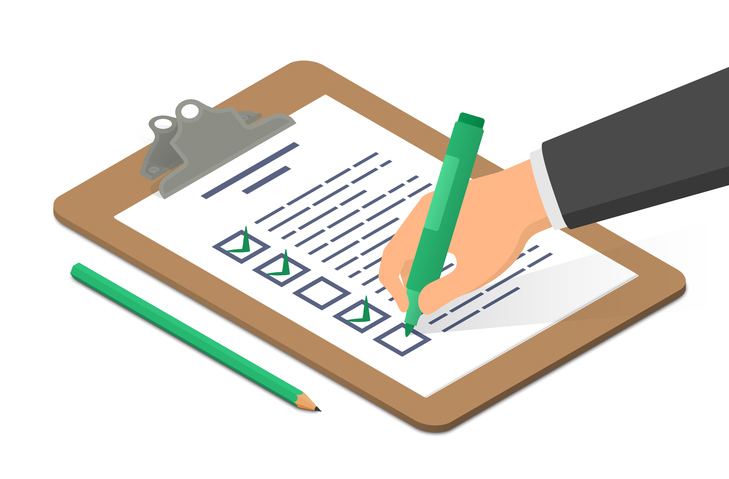 Can an employer have knowledge of a disability if the employee does not disclose it?

A person suffers from a disability if they have a physical or mental impairment that has a substantial and long-term adverse effect on their ability to carry out day to day activities.  An employer may have actual knowledge of an employee’s disability, or constructive knowledge if it could reasonably have been expected to know about the disability.  In the event of a Tribunal claim, the burden of proof is on the individual to show, through their own evidence or medical evidence, that the effects of their health condition result in a substantial adverse effect.

Mr M was a flexible resourcing employee.  He had indicated on an application form that he did not consider himself to have any form of disability.  He later completed a health questionnaire but did not indicate that he had any health conditions.  Mr M worked on late shifts, ending at 10 p.m.  He was later offered and accepted work on night shifts, but then informed the employer that he could not work on regular night shifts because of his health condition.  Issues arose following his absence from work on four occasions and he was he was advised that his services would no longer be required.  Mr M has Essential Hypertension and despite taking medication suffers from symptoms including headaches, fatigue, dizziness, breathing difficulties and lack of energy.  He issued claims in the Employment Tribunal, including a claim of disability discrimination.

The Tribunal found that Mr M was not, on the evidence, a disabled person.  Although he provided evidence of his symptoms, he had not provided any evidence on the impact of his impairment on his ability to carry out normal day to day activities.  In particular, he had not explained what impact working regular night shifts would have on him or why this was caused by his health condition.

Even if he had established that he was a disabled person, the employer did not know and could not reasonably have been expected to know of any disability.  Mr M had stated on the application form that he did not consider himself to have a disability; completed a health questionnaire, but did not make the employer aware of his condition on that form; and worked mainly late shifts which finished at 10 p.m. and some night shifts.  When he informed the employer that he could not work regular night shifts, he only stated that he had a “health condition”, but did not give further detail.

The Employment Appeal Tribunal agreed.  The Tribunal was entitled to reach the conclusion that the employer did not know and could not reasonably have been expected to know of any disability.  There was nothing in the application form or the health questionnaire that should have put the employer on notice that Mr M had a disability.  Although Mr M raised the issue of a “health condition”, that is not the same as a disability under the Equality Act.

We reported earlier on a case of constructive knowledge in which the Court of Appeal held that the test is whether the employer could reasonably be expected to know that the employee was disabled at the relevant time, not whether it could have done more.

It is important to remember that each case will be fact sensitive and employers should consider carefully what steps they should take if an employee informs them that they have a health condition, or if they could reasonably be expected to know that an employee has a disability.