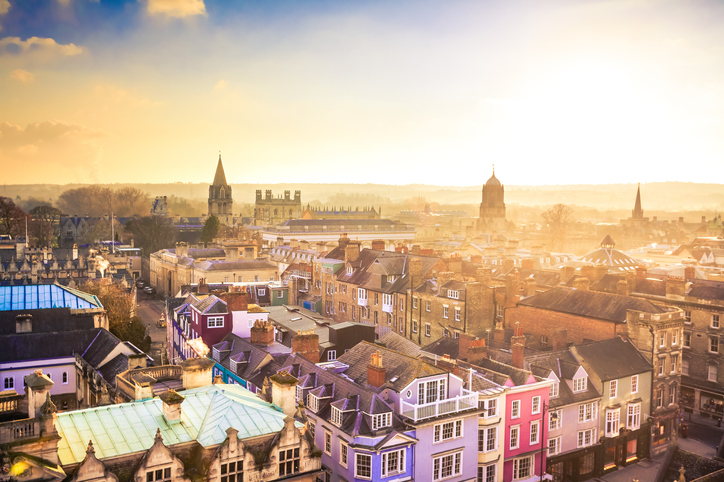 Is a compulsory retirement age justified?

According to case law, justification in the context of compulsory retirement must be by reference to an aim of public nature that is consistent with social policy aims of the state.  This can include “inter-generational fairness” and “dignity”.  However, the treatment must also be an appropriate and necessary means of achieving the aim.  This principle of proportionality requires an objective balance between the discriminatory impact of the measure and the needs of the employer.

The employer operated an Employer Justified Retirement Age Policy (EJRA) with a retirement age of 67.  The policy included an extension procedure under which an employee could apply to work beyond the EJRA.

Professor P unsuccessfully applied for an extension of employment, and was compulsorily retired at 67.  He issued claims in the Employment Tribunal (ET) of direct age discrimination and unfair dismissal.  The ET found the EJRA to be justified and the claims were rejected.

Professor E applied and obtained an extension of his employment.  A further application for extension was unsuccessful and he was compulsorily retired under the EJRA.  He issued claims of direct age discrimination and unfair dismissal.  His claims, heard by a different ET, succeeded.  The ET found that the employer had not shown that the EJRA was justified.

Both ETs found that the employer had the following three legitimate aims – a) inter-generational fairness, b) succession planning, and c) equality and diversity.  The EJRA was said to facilitate measures in achieving those aims by ensuring vacancy creation was not delayed and recruitment into senior academic roles might take place from a younger, more diverse cohort.

In Professor P’s case, there was limited evidence demonstrating the impact of the EJRA but the ET considered that this was because the EJRA was relatively new.  It gave weight to survey evidence in which 26% of retired staff had said they would have continued for an average of 3 years in the absence of the EJRA. It also gave weight to the mitigating effect of the extension provisions.  It found that the discriminatory impact was justified.

In the event of a claim, the burden in on the employer to prove justification.  It is then for the Tribunal to reach its own decision, based on the facts of the case.

This leaves employer facing what appear to be conflicting decisions relating to a particular policy.  However, the EAT confirmed that its task is not to find a single answer.  It is to consider whether a particular decision is wrong in law.  In this case, each ET came to conclusions open to them on the evidence.

However, this judgment gives guidance on the legitimate aims that may be relied on by employers seeking to justify a compulsory retirement policy.  It is also a reminder that employers should consider how they will measure the effect of their policy on the legitimate aims.  It will be important for employers to be able to evidence the impact that a compulsory retirement age has on the achievement of the aims identified. Statistical evidence and case studies may help the employer to demonstrate the achievement of those aims.

Pitcher v Chancellor, Masters and Scholars of the University of Oxford