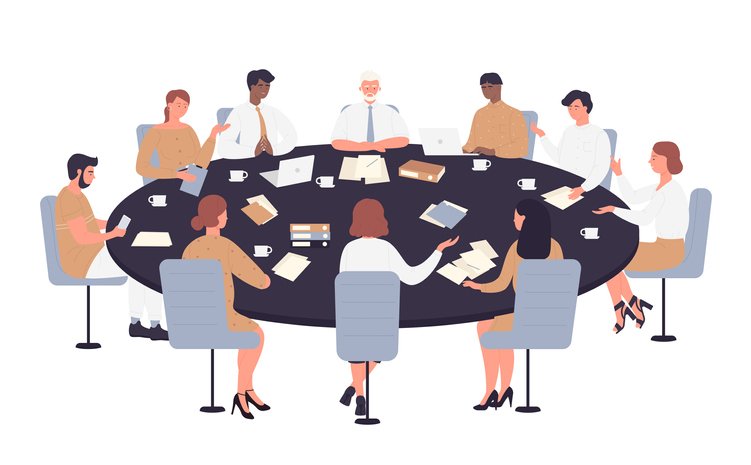 Collective redundancies – what are the obligations for employers?

The widely reported dismissal of 800 employees by P&O Ferries on 17 March was followed by P&O’s Chief Executive appearing before the BEIS and Transport select committees and conceding that there was no prior consultation with staff. However, he stated that the company considered it had no alternative in order to continue trading and that no union would have accepted the planned changes.

Many employers have had to make difficult decisions since the start of the pandemic, which may have included the need to consider making redundancies.  Faced with the risk of redundancies, employers should understand their obligations under employment law.

Employees with more than two years’ service who are dismissed by reason of redundancy have the right to issue a claim for unfair dismissal in the Employment Tribunal.  To avoid or defend such a claim, employers should be able to show that there is a genuine redundancy situation and that they have followed a fair and reasonable procedure.  Where the employer is proposing to dismiss as redundant 20 or more employees at one establishment within a period of 90 days or less, the employer also has a duty to collectively consult (Trade Union and Labour Relations (Consolidation) Act 1992 (TULRCA)).  Failure to engage in appropriate collective consultation is likely to make it harder for the employer to successfully defend any unfair dismissal claims.

Consultation has to be undertaken “with a view to reaching agreement” and must include consultation about ways of:

The employer must also complete and submit form HR1 to the Secretary of State within the relevant timescale, depending on the number of proposed redundancies.   Failure to notify the Secretary of State of the proposed redundancies is a criminal offence and the employer will be liable on summary conviction to a fine not exceeding level 5 on the standard scale, which is unlimited.

Failure to comply with any of the rules on information or consultation can lead to a protective award being made by an Employment Tribunal of up to 90 days’ gross pay (uncapped) for each dismissed employee. The award is not based on loss of earnings, but on the seriousness of the employer’s default.

The definition of redundancy under TULRCA is wide and includes a situation where the employer changes employees’ terms and conditions of employment through termination and re-engagement (sometimes referred to as “fire and rehire”).

The P&O redundancies prompted further calls on the Government to ban the practice of “fire and rehire”.  However, Mr Shapps MP, Transport Secretary, resisted those calls pointing out that this was more a “just fire” situation.