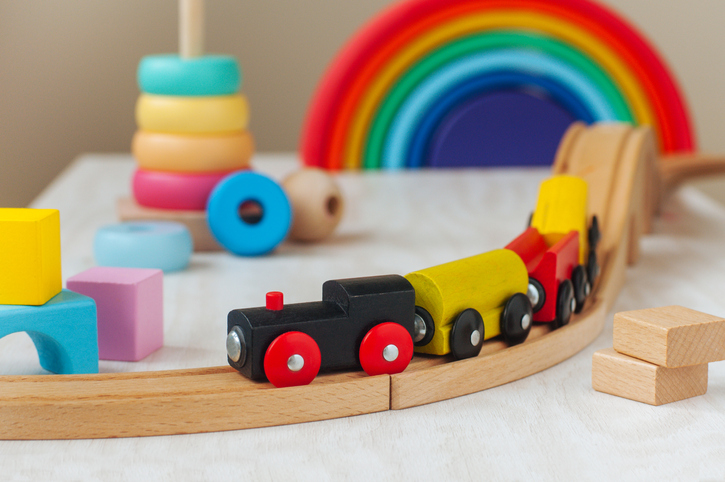 The ‘childcare disparity’ – is evidence required?

Does a Claimant have to show evidence that women, because of their childcare responsibilities, are less likely to be able to accommodate certain working patterns than men when claiming indirect sex discrimination?

Courts can give judicial notice to some matters without the need for evidence.  Judicial notice may be taken of a) matters where facts “are so notorious or so well established to the knowledge of the court that they may be accepted without further enquiry”; and b) other matters that “may be noticed after inquiry, such as after referring to works of reference or other reliable and acceptable sources”.  Judicial notice must be taken of matters directed by statute and of matters that have been “so noticed by the well-established practice or precedents of the courts”.

Ms D was employed as a community nurse within a community nursing team, made up of nine women and one man.  Due to her caring responsibilities for her three children, two of whom are disabled, she worked two fixed days a week – Wednesdays and Thursdays.  In 2016, the employer sought to introduce more flexible working, including a requirement that community nurses work at weekends every so often.  Ms D was asked to work a weekend no more than once a month.  She made it clear that she could not work at weekends and raised a grievance.  The grievance was rejected, as was her appeal against that outcome.  Ms D was dismissed.

Ms D issued claims including unfair dismissal and indirect discrimination in the Employment Tribunal (ET).  The ET found that the PCP was the employer’s requirement that its community nurses work flexibly, including at weekends.  That PCP applied to men and women in Ms D’s team, all of whom (other than Ms D) were able to comply with the requirement to work flexibly.  It found that no evidence was presented to the Tribunal to support the claim that the PCP put women at a particular disadvantage compared to men.  The claim therefore failed.  The ET also found that any discrimination would have been justified because the employer was pursuing the legitimate aim of achieving flexible working by all community nurses to provide a safe and efficient service; and that this was proportionate.

Ms D appealed to the Employment Appeal Tribunal (EAT).  It found that the PCP (the requirement to work flexibly, including at weekends) applied to all community nurses, not just Ms D’s team.  Therefore, the pool for comparison should have been all community nurses.  On the issue of lack of evidence, the EAT found that the ET should have taken judicial notice of the fact that women, because of their childcare responsibilities, were less likely to be able to accommodate certain working patterns than men.

The EAT found that:

In this case, Ms D had argued that the PCP put her at a particular disadvantage when compared to men on the basis that women are more likely to be child careers than men.  On the facts of this particular case, the PCP was “inherently more likely to produce a detrimental effect, which disproportionately affected women”.  The Tribunal should have taken into account the childcare disparity, rather than dismissing the claim because of the lack of direct evidence of group disadvantage.  The case has been sent back to the ET to consider the claims of indirect discrimination and unfair dismissal again.

As the EAT pointed out, taking judicial notice of the childcare disparity does not necessarily mean that a group disadvantage will be made out and that a claim of indirect discrimination will always succeed. This will depend on the facts of the case and the PCP in question.   The childcare disparity means that women are more likely to find it difficult to work certain hours or changeable hours than men because of childcare responsibilities.   However, if the PCP involves an arrangement that might not be more difficult for those childcare responsibilities, a Tribunal may conclude that it does not or would not put women at a particular disadvantage.

Employers considering dismissal of employees in similar circumstances should consider seeking legal advice. We can provide bespoke equality awareness training in your workplace for managers. Contact us to find out more.