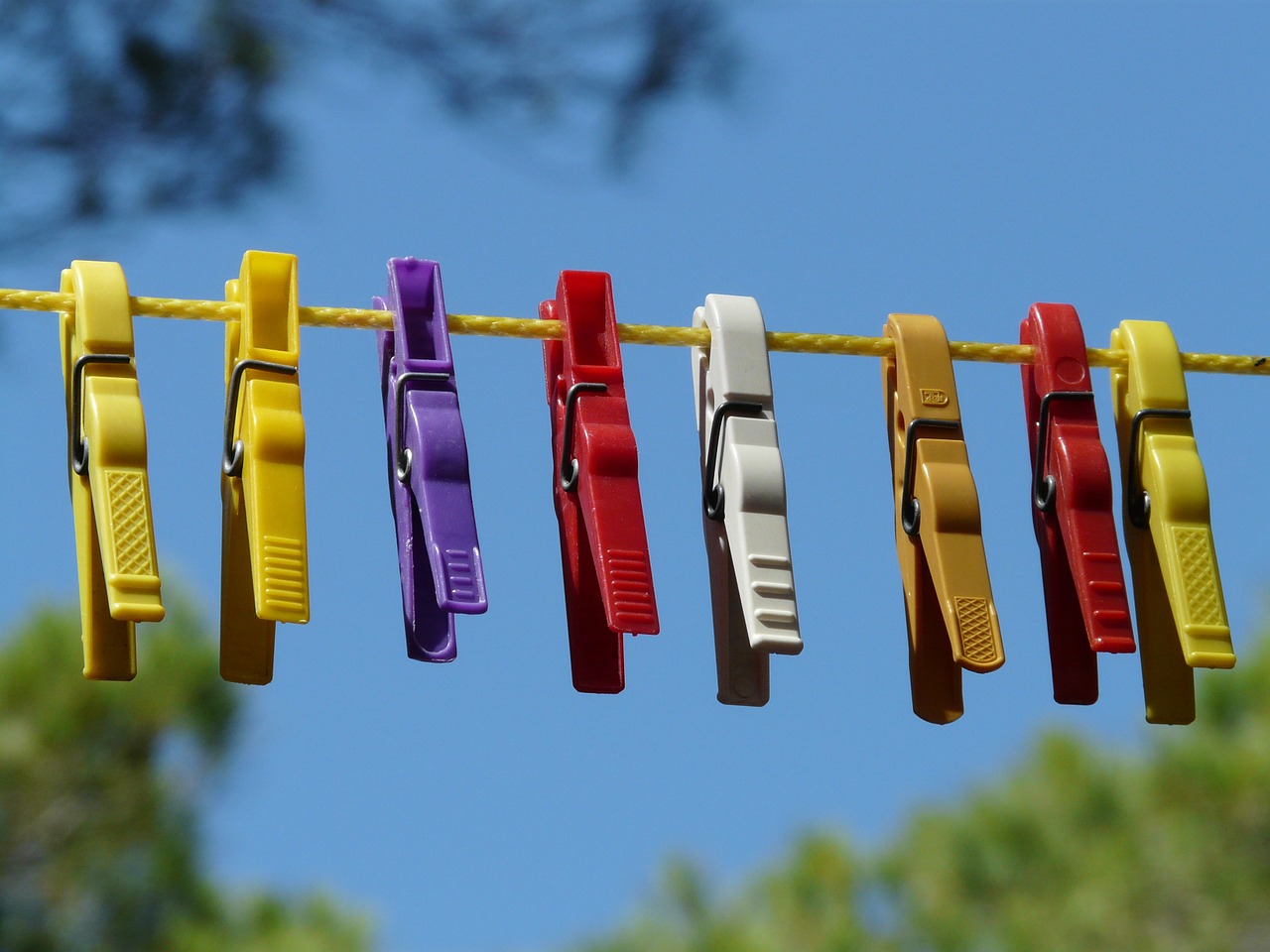 According to a BBC News report, Ms Tirkey was recruited from India as a domestic servant, she worked 18 hours days and was paid only a fraction of the national minimum wage. Her employers had wanted, “someone who would be not merely of service but servile, who would not be aware of United Kingdom employment rights”. Ms Tirkey had been considered ideal because of her low caste position.

The employment tribunal has now upheld Ms Tirkey’s claims for unlawful deductions from wages, unfair dismissal, race discrimination, religious discrimination and for breaches of the Working Time Regulations. It has been widely reported that she received compensation of £184,000. This is, in fact, just an estimate of the shortfall in payment of the national minimum wage, the question of remedy for her other successful claims will be considered at a separate hearing which has been scheduled to take place in early November.