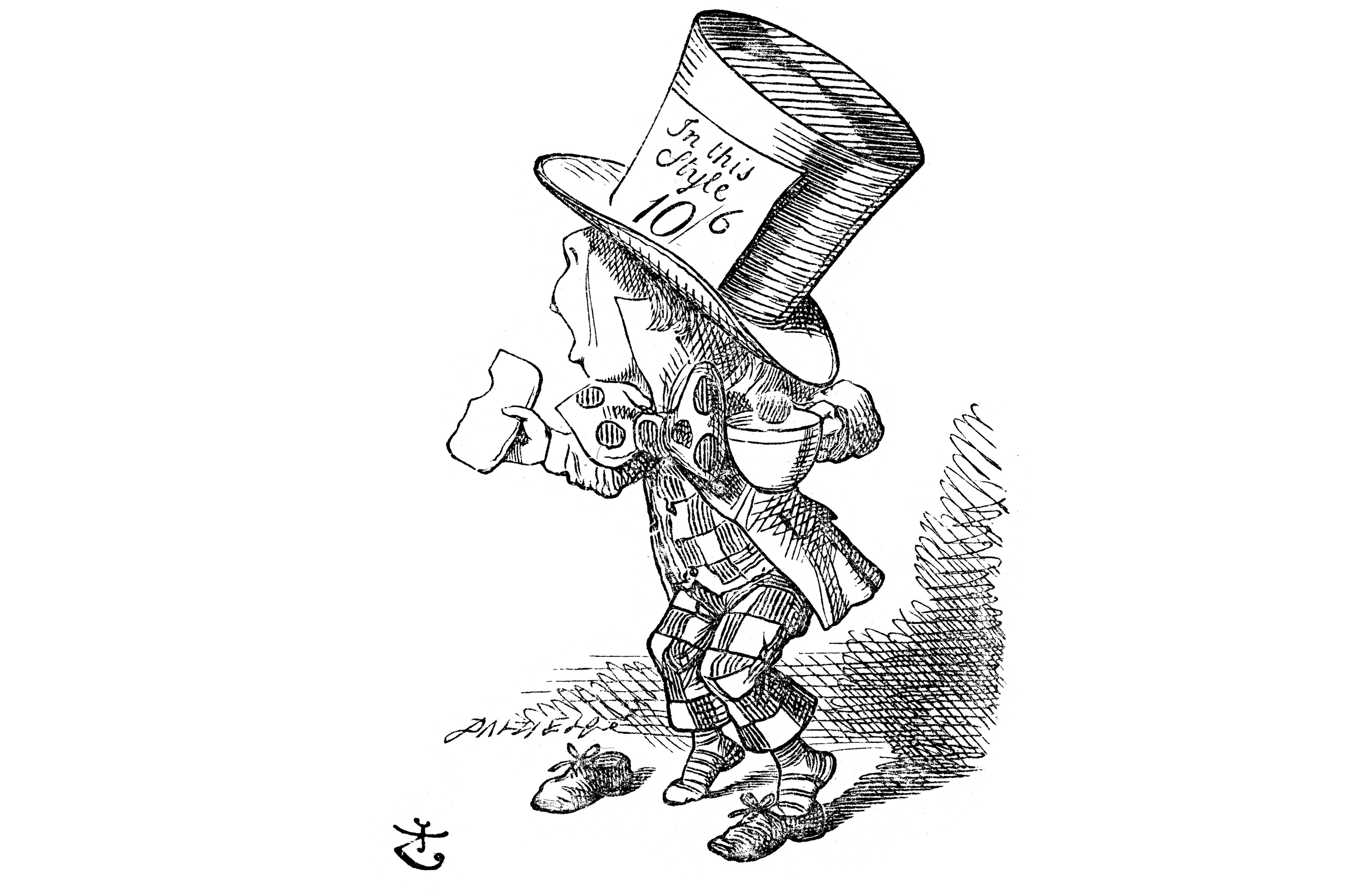 Can dress codes at work be discriminatory?

Dress codes are the centre of attention once more following receptionist Nicola Thorp’s revelation that she was asked to wear high heels to work.  We take a look at dress codes and ask how far can an employer go in prescribing what employee’s must wear?

What is appropriate attire at work?

For some occupations the answer is easy; formal uniforms serve to identify police officers or firefighters and also serve to protect them from the hazards of their job.  Other professions traditionally had informal uniforms, standards or ways of dressing that were associated them with their work.  Perhaps a stereotype, but until around the 1950’s the informal uniform for men in the City of London was a pin-striped suit and bowler hat.  The way people dress for work portrays a certain image.  Have you ever wondered why Lewis Carroll’s mad hatter’s hat had a label showing 10/6?  It is said that the answer lies in the image that the hatter was trying to portray.  In Carroll’s time professionals charged fees in Guineas (rather than Pounds) and ten shillings and six pence was half a Guinea thus creating the image of a ‘quality’ product that might be desired by ‘professional persons’.

We now live in a far more informal world and that is reflected in the way we dress at work which can cause problems for employers who wish to retain formal dress codes.  For example, the tie is becoming rarer with David Cameron and Barack Obama both appearing at the recent G8 in open neck shirts.

Can an employer require women to wear high heels?

The answer is perhaps more complex than it might seem, ultimately only the courts can answer this question.  Broadly, the law has developed so that employers may require certain standards of dress.  Those standards may prescribe different requirements for men and women, provided that the codes are equally stringent for men and women.  In 2003 the Employment Appeal Tribunal decided that a DWP employee had not been discriminated against by his employer’s requirement for him to wear a shirt and tie.  Although there was no directly parallel requirement for female employees, they were still required to “to dress appropriately and to a similar standard” (DWP v Thompson [2003], EAT).  Similarly, retailer Safeway did not discriminate in applying different requirement on hair length for men and women (Smith v Safeway [1996], EAT).

This means that employers could, at least argue that it is justified in telling women that they must wear skirts or men that they must wear a tie, provided that the expected standard of dress code is equally stringent for both men and women. However, in doing so, they open the possibility of discrimination claims and the possibility of negative publicity.

It is also less likely that employers will be able to justify a dress code where employees do not come into contact with the public.  Employers need to be aware of factors such how an employee’s religious belief may affect their dress or a requirement to make reasonable adjustments to any dress code if necessitated by an employee’s disability.

Just like the mad hatter, it is understandable that employers want their employee’s dress to portray a certain image.  However, they might want to think about using a ‘light touch’ when deciding what to prescribe in a dress code.  The policy on high heels has reportedly been reviewed in Nicola Thorp’s situation.  It is also interesting that a two-year dispute at British Airways recently ended with the company agreeing to allow cabin staff to wear trousers at work as an alternative to skirts.