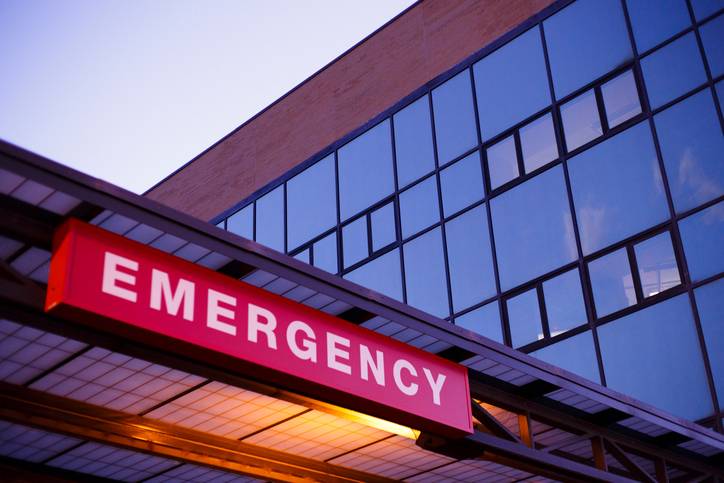 Can a disciplinary investigation be too thorough?

The Employment Appeal Tribunal (EAT) has considered whether it was unfair for an employer’s disciplinary investigation to take account of earlier conduct that had been dealt with by way of training rather than disciplinary action.

Ms P, a nurse practitioner, was dismissed for gross misconduct following a Patient Safety Incident (PSI).  Her work involved taking telephone calls from members of the public and triaging them by asking questions to determine their medical priority. She had received a call from a man complaining of symptoms of a heart attack, and had referred him to an out of hours GP service rather than calling 999.  Ms P had been involved in two previous PSI’s, which had not been treated as disciplinary matters and had been dealt with by use of training.  These two previous PSI’s were included in an investigation report that was sent to the disciplinary hearing that led to her dismissal.

Ms P issued a claim of unfair dismissal in the Employment Tribunal.  The Tribunal found that the dismissal was unfair because details of the first two PSI’s had been included in the investigation report.  The Tribunal found, in effect, that too much information had been gathered and included in the report and that this fell foul of the “reasonable investigation” requirement of the Burchell test. Ms P was also not warned that a repeat of similar circumstances that gave rise to the first two PSI’s would be treated as misconduct.

The EAT disagreed and substituted a finding that the dismissal was fair.  It noted that it is “novel” to complain that an investigation is too thorough.   The fact that the earlier PSI’s were managed through training did not create any expectation for Ms P that future PSI’s would not be regarded more seriously.  The EAT highlighted that the purpose of the investigation is to gather all relevant material so that the person making the decision at the disciplinary hearing could decide all issues pertinent to the issue of dismissal.  It was wrong for the Employment Tribunal to conclude in this case that information that was relevant to patient safety should have been withheld from the decision maker.  It was for the dismissing officer to decide how to treat that background information and whether it would be fair to rely on the past conduct to any extent when reaching a decision about whether to dismiss.

Taking into account past misconduct when reaching a decision to dismiss can be a contentious area.  There is no principle, however, that past conduct can never be taken into account by an employer when deciding whether to dismiss an employee, or by a Tribunal when deciding whether the employer acted reasonably.  When conducting a disciplinary process, it is for the investigator to put together all relevant information and for the decision maker to decide what to do with it.  It will be the decision maker’s state of mind that is relevant to whether the dismissal was reasonable in all the circumstances.