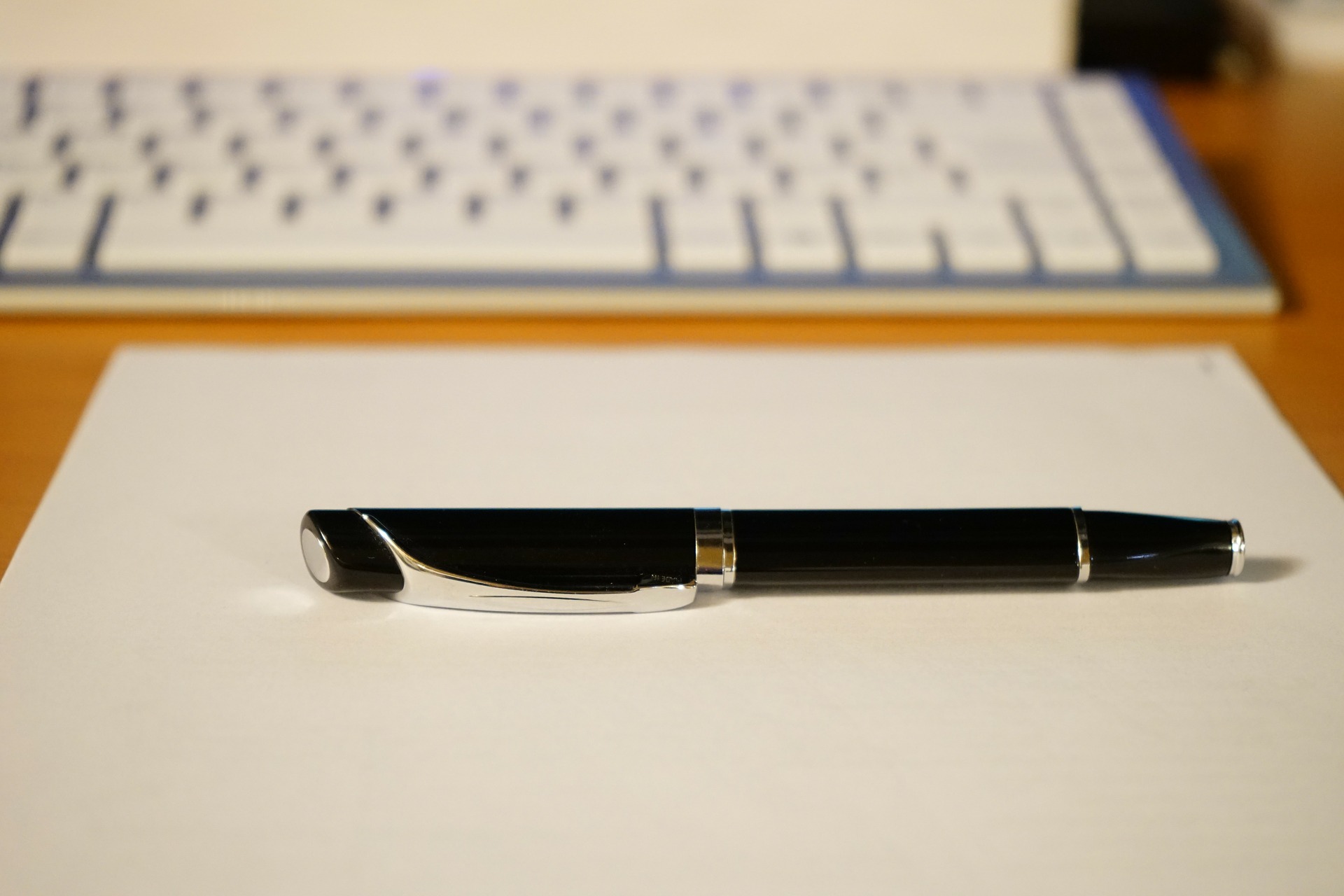 Can an employer raise work concerns with an employee on sick leave?

The Employment Appeal Tribunal (EAT) has upheld an employment tribunal’s decision that an employee was constructively dismissed when her employer raised written concerns about her work, while she was absent on stress related sick leave.  However, the tribunal’s decisions on disability discrimination were set aside by the EAT.

Miss Hodkinson was employed as a sales director with Private Medicine Intermediaries Ltd.  Her employer accepted that she was disabled within the meaning of the Equality Act 2010 as she suffered from thyroid dysfunction and cardiac arrhythmia.  Following a return to work in September 2013, the employer implemented some of the adjustments, recommended by their occupational health adviser but decided not to follow others.  The recommendations which were not followed were to hold a formal review with Miss Hodkinson following a review by her GP and also to hold weekly meetings.

In October 2013, Miss Hodkinson was absent from work again with ‘work-related depression and anxiety’.  She made an allegation of bullying against her line manager the company’s managing director.  The company received a ‘fit note’ that referred to bullying, at this point the company’s Chief Executive wrote to Miss Hodkinson and asked her if she would like to raise a grievance and discuss the issues.  Miss Hodkinson replied that she was too upset and unwell to do so.

The CEO wrote to Miss Hodkinson and in November 2013 suggesting a meeting and advising that he had spoken to her line manager and the MD to find out what had gone wrong.  The letter also set out concerns that the CEO wanted to raise with Miss Hodkinson.  Miss Hodkinson resigned claiming constructive dismissal, discrimination arising from disability, harassment and failure to make reasonable adjustments.

An employment tribunal made findings that Miss Hodkinson had not been bullied, that she was not a credible witness and was prone to being over-sensitive and to exaggerate.  The November letter from the CEO was not part of a campaign to drive her out and raised genuinely held concerns of which she was already aware.  However, the employment tribunal decided that the company should have reasonably known that the CEO’s letter would cause distress and she was therefore entitled to resign and claim constructive dismissal.  The letter amounted to disability-related harassment and the company’s failure to carry out two of the adjustments recommended by the GP amounted to discrimination arising from disability.

The EAT upheld the employment tribunal’s decision that Miss Hodkinson had been constructively dismissed but allowed the company’s appeal in respect of the claims for disability related harassment and discrimination arising from disability.  The employment tribunal had found that the CEO’s November letter was “related to” her debilitating illness however there had been no finding that her illness was connected to her disability (thyroid dysfunction and cardiac arrhythmia).  The employment tribunal’s finding had in fact been that the illness that Miss Hodkinson suffered in November 2013 related to her own misperception of the issues.

This is a complex case which raises difficult issues for employers.  It would appear to be a warning that raising concerns with an employee who is absent for work related anxiety and depression could lead to a risk of a successful claim for constructive dismissal.  Employers may consider that the best course of action is to deal with the employee’s own grievances before tackling work related concerns about the employee.