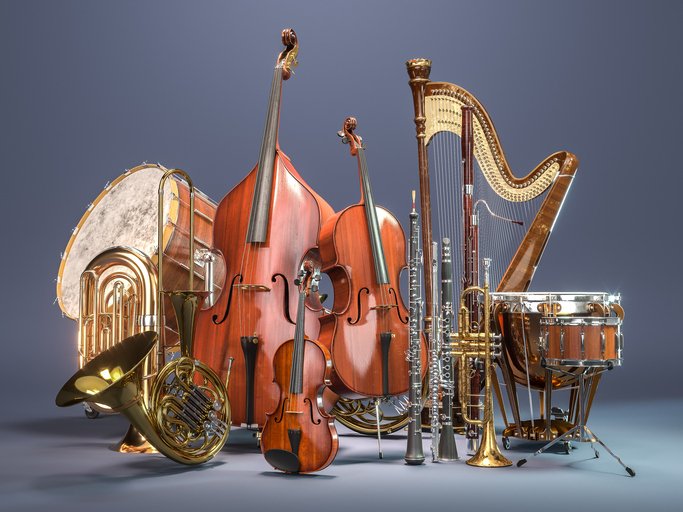 How should an employer calculate holiday for a part-time worker who has no fixed hours of work and only works during certain weeks of the year (‘part-year’ workers)?    Under the Working Time Regulations (WTR), workers are entitled to 5.6 weeks’ paid annual leave each leave year.  Some employers have traditionally calculated holiday pay for part-year workers on the basis of 12.07% of hours worked.  This is because 5.6 weeks is 12.07% of the total working year.

The Supreme Court has now given guidance on the holiday entitlement for part-time workers who work irregular hours and only work during certain weeks of the year.  The issue for the Court to consider was whether their leave should be calculated:

Ms B is a visiting music teacher at a school run by a Trust.  Mrs B works different hours each week during term time and does not teach lessons during school holidays.  She is employed on a permanent contract and is paid only for the hours that she works in term time, at a set hourly rate.  Her contract contains no minimum hours of work, and she has no normal hours of work.

From September 2011, the Trust calculated Mrs B’s holiday pay based on a “percentage method”.  They calculated the hours she had worked at the end of each term, took 12.07% of that figure and paid her the hourly rate for that number of hours.  They considered that they were following the method recommended by ACAS at that time in its guidance for calculating the pay of casual workers.   The percentage method gives a pro-rata entitlement of a full-time worker taking into account weeks that are not worked.  The Trust therefore treated Mrs B as entitled to 12.07% of her total pay for the term.

How to calculate leave entitlement?

The Trust argued that a part-year worker’s entitlement must be pro-rated to take account of the weeks not worked; and that the amount of leave should reflect the amount of work that Mrs B actually performs during the year.

How to calculate holiday pay?

The WTR provide that a weeks’ pay for the purposes of holiday pay should be calculated in accordance with the Employment Rights Act 1996 (ERA).  The ERA states that where an employee has no normal hours of work, a week’s pay is calculated using the average of the 12 preceding weeks.  This reference period of 12 weeks was increased in 2020 to 52 weeks.  Weeks during which the employee is employed but not paid should be ignored.  Mrs B argued that this method should be used to calculate her holiday pay.  Under this method, the calculation of Mrs B’s holiday pay would be higher than under the percentage method because it ignores weeks in which she was not working.

Last year, the Government issued updated guidance on calculating holiday pay for an employee whose hours and pay varies.  This gives an example that where a part time teacher works term-time only, the employer should take an average of the teacher’s pay rate over the last 52 weeks in which they worked, starting with the last week at the end of the term and ignoring any other periods of school holiday in which the teacher was not paid (the ‘calendar week method’).  It also states that the ‘percentage method’ should not be used.

The Trust argued that if the calendar week method is used, Mrs B was in a more favourable position than full-time workers who work regular hours.  However, the Court concluded that current legislation does not prevent a more generous entitlement for part-year workers.  The Trust proposed alternative methods for calculating Mrs B’s holiday pay.  However, the Court concluded that these methods would involve an “entirely new scheme” for calculating holiday pay entitlement and would be contrary to the ERA and the WTR.

In short, the Court concluded that “the amount of leave to which a part-year worker under a permanent contract is entitled is not required by EU law to be, and under domestic law is not, prorated to that of a full-time worker.”

The Court has clarified that a part-year worker engaged on a permanent contract is entitled to 5.6 week’s paid holiday each leave year, regardless of the amount of work that they carry out.  Where they work irregular hours, their holiday pay should be calculated by taking an average of the pay over last 52 weeks in which the worker worked prior to the holiday.  Any weeks during which the worker did not work and was not paid should be ignored (although an employer should not look back further than 104 weeks).  This may put part-year workers in a more favourable position than some full-time workers.

This judgment will have implications for employers with employees who engage employees on permanent casual or zero hours contracts; or part-time workers who only work some weeks of the year (such as term-time workers) and whose hours of work vary.