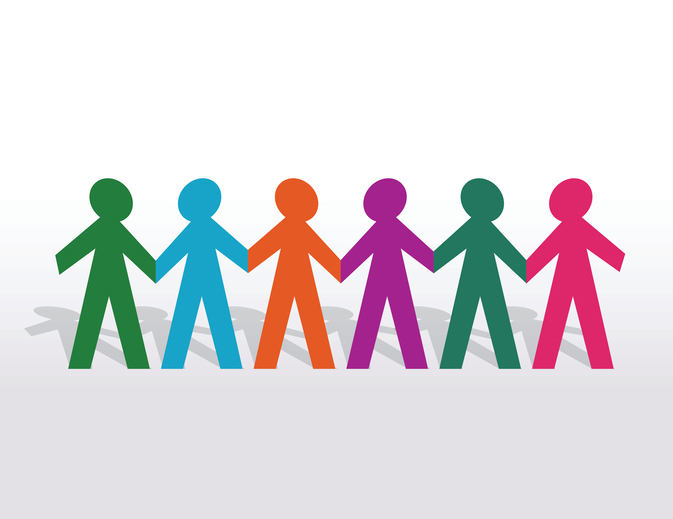 The Employment Appeal Tribunal has considered the first appeal in respect of claims that an employer’s attempt to bypass a recognised trade union by negotiating directly with individual employees amounted to an unlawful inducement in breach of the Trade Union and Labour Relations (Consolidation) Act 1992 (the Act).

Under the Act, employers are prevented from making offers to workers who are members of a recognised trade union where the purpose of the offer is to cease collective bargaining.  The Act describes this as a “prohibited result”.  If that provision is breached, each affected employee can claim a mandatory award from the Employment Tribunal, which at the time was £3,800 (now £3,907).  In any claim, the employer has to show what their sole or main purpose was in making the relevant offer.

In this case, a recognition agreement was in place between the employer and a union establishing a framework for collective bargaining.  The agreement provided, among other things, that formal pay negotiations would take place annually and that any proposed changes to terms and conditions of employment would be negotiated with the union.

The union wrote to the employer initiating formal pay negotiations for 2016.  The employer’s proposed pay deal and related changes to terms and conditions were rejected in a consultative ballot.  The employer then wrote to all employees individually twice.  The first letter contained offers of a pay increase and a Christmas bonus, and required the employees to agree to changes to their terms and conditions of employment.  The offer of the bonus was conditional on them agreeing to the changes.  The second letter, sent later to those who had not accepted the pay proposal, contained a similar offer, although it did not feature a Christmas bonus.

57 employees who were union members issued claims in the Employment Tribunal that the two letters breached their rights under the Act.  The Tribunal upheld the claims.  It found that the offers were intended to achieve a permanent change to the employees’ terms and conditions of employment, which was a prohibited result, since the terms would be determined by individual, not collective agreement.  It concluded that the employer had taken the conscious decision to bypass further meaningful negotiations and contact with the union in favour of a direct and conditional offer to individual employees who were members of that union.   The employees were awarded £3,800 in respect of each unlawful inducement offer.

The Employment Appeal Tribunal agreed.  If reaching agreement directly with an employee takes one or more terms outside of the collective agreement process and that is the main purpose of making the direct offer, it is unlawful.  In this case, the Tribunal was entitled to find, on the facts, that it was “exceptionally improbable” that the employer did not intend to circumvent the collective bargaining process when it made the offers.  The Tribunal was entitled to make two financial awards to each employee that received two offers.

The EAT noted that it is not the case that employers can never make offers directly to employees if collective bargaining breaks down.  However, in the event of a claim by employees, the Tribunal will have to carefully analyse the purpose of the employer in making an individual offer to assess whether there has been a breach of the Act.  This will always depend on the facts of each case.

The financial consequence of breaching the Act is significant and employers in similar circumstances should proceed with caution and seek advice.  As the Tribunal warned, “if there is a recognition agreement which includes collective bargaining, the employer cannot drop in and out of the collective process as and when that suits its purpose.”