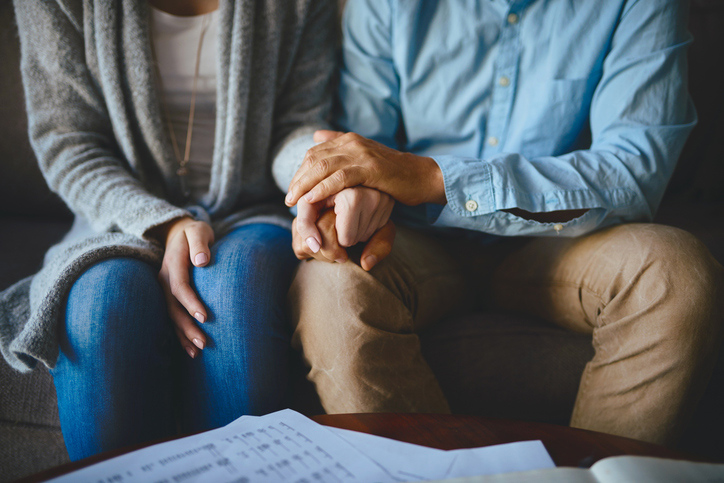 Bereavement leave and pay for parents

Currently, there is no legal requirement for employers to grant employees bereavement leave in the sad event of the death of a child.

The  statutory provisions for time off for dependants allow employees, regardless of length of service, to take reasonable unpaid time off work where it is necessary in consequence of the death of a dependant, which would include a child.  What is “reasonable” will depend on the circumstances.  However, this only enables an employee to deal with the logistical matters which arise as a result of a death, including arranging and attending a funeral and, where appropriate, applying for probate. This is not, however, a right to compassionate leave.

Under new proposals, parents who are employed and have suffered the death of a child could be entitled to paid leave away from the workplace to grieve.

The Parental Bereavement (Leave and Pay) Bill 2017-19, which was published on 13 October, is a Private Members Bill but is supported by the Government.  The Bill seeks to deliver on the Government’s pledge to “enhance rights and protections in the workplace”.

The proposed legislation would allow the Secretary of State to make regulations giving employees who lose a child under the age of 18 (including in the event of a still birth after 24 weeks) the right to:

Employees would be protected from dismissal, detriment and redundancy as a result of them taking bereavement leave.

Kevin Hollinrake, the MP who introduced the Bill into Parliament, commented “this is such an important Bill for parents going through the most terrible of times. There is little any of us can do to help, but at least we can make sure that every employer will give them time to grieve.”

If all legislative stages are completed, regulations are expected to be introduced in 2020.