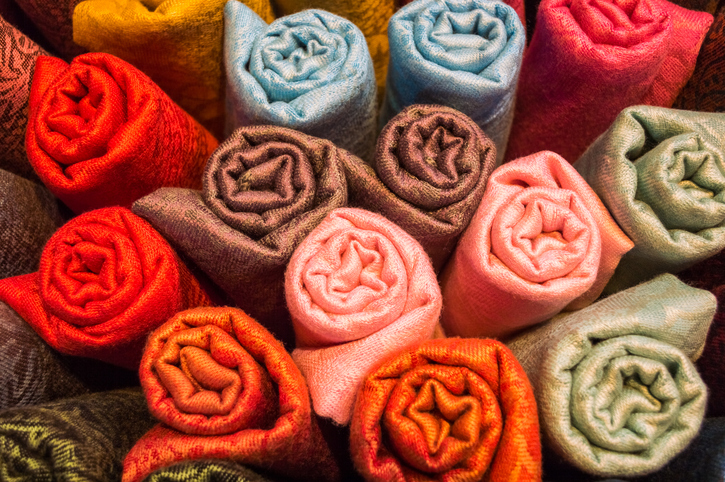 Is the banning of headscarves at work religious discrimination?

Employers may well have seen the recent publicity surrounding the European Court of Justice (CJEU) decision that banning employees from wearing the Islamic headscarf does not amount to direct discrimination.  In this particular case, the employer in Belgium had a policy of prohibiting all employees wearing any visible signs of their political, philosophical or religious beliefs in the workplace.   Ms A, a Muslim employee, informed the employer that she wanted to wear an Islamic headscarf during working hours.  She was told that she could not, as this was against their policy of neutrality.  She was later dismissed.

The CJEU was asked to consider whether the refusal to allow Ms A to wear a headscarf amounted to direct discrimination where the employer had a rule that applied to all employees.    It held that this did not amount to direct discrimination on grounds of religion because the rule prohibited all religious signs, so it was not treating one religion less favourably than the other.

The CJEU was not asked whether the refusal also amounted to indirect discrimination, but it did go on to consider the issue.  It considered that the rule could amount to indirect discrimination if it is established that the apparently neutral obligation in fact results in persons of a particular religion or belief being put at a particular disadvantage.  Indirect discrimination can be justified where there is a legitimate aim and the means of achieving that aim are appropriate and necessary.  In this particular case, the CJEU decided that an employer’s wish to project an image of neutrality in customer facing roles is a legitimate aim.  Whether this aim is appropriate and necessary is a matter for the national court to decide.  However, the CJEU considered in this case that the aim must be properly applied in that it is only applied to those employees who come into contact with the employer’s customers and is strictly necessary.  It asked whether it would have been possible for the employer to offer Ms A a post not involving any visual contact with customers, rather than dismissing her.

However, it is likely that any such policy would amount to indirect discrimination under the Equality Act and an employer may not be able to show that this is justified.  An Employment Tribunal may not accept that an employer has a legitimate aim of promoting neutrality in customer facing roles by introducing a similar policy in the UK, or that such a measure is proportionate.

This case may leave uncertainty in the minds of employers about what they can or cannot ban in the workplace, but what is clear is that introducing or enforcing a blanket ban on the wearing of headscarves could expose an employer to the risk of potentially successful and costly litigation.