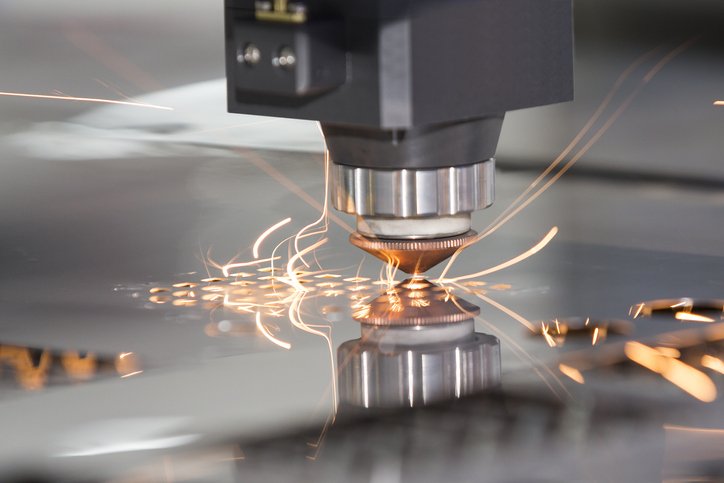 A dismissal can be automatically unfair in certain circumstances.  This includes where the reason for the dismissal is that an employee leaves or refuses to return to a workplace in circumstances of danger which the employee reasonably believes to be serious and imminent and which he could not reasonably have been expected to avert.  An employee does not need 2 years’ service to issue this claim.  This protection is contained within section 100 Employment Rights Act 1996.

The Court of Appeal (CA) has upheld an employment tribunal decision that an employee had not been automatically unfairly dismissed for leaving his workplace and refusing to return at the start of the first COVID-19 lockdown.

Mr R worked at a laser cutting business.  The first COVID lockdown was announced on 23 March 2020.  On 24 March 2020, Mr R’s employer put out a communication saying that it would remain open and asking employees to work as normally as possible.  It had a COVID risk assessment of the premises carried out and stated that it was putting in place measures to allow employees to work as normal.  These included advising employees about social distancing and hand washing and making masks available.

Mr R worked for the remainder of that week.  On 29 March 2020 he texted his manager to say that he would be staying away from work ‘until the lockdown has eased’ because he was concerned about the risk of infection for his vulnerable children.  He did not return to work.  He was dismissed on 26 April 2020.

The CA noted that when considering claims under section 100, the Tribunal should consider the following five questions:

The CA noted that there is nothing that requires that the danger should be exclusive to the workplace.  “All that matters is that the employee reasonably believes that there is a serious and imminent danger in the workplace.  If that is the case, it is the policy of the statute that they should be protected from dismissal if they absent themselves in order to avoid that danger.  It is immaterial that the same danger may be present outside the workplace – for example, on the bus or in the supermarket.”

The CA went on to note that even if Mr R had held a belief that there was a serious and imminent danger in the workplace, it would have upheld the Tribunal’s finding that any belief would not have been reasonable.  The Tribunal had found that it was not hard to socially distance in the workplace and that measures were in place to reduce the risk of COVID transmission.

This judgment is the first to reach the CA dealing with section 100 claims relating to COVID.  The aim of section 100 is that where an employee has a reasonable belief that there is a serious and imminent danger in the workplace, they are protected from dismissal if they absent themselves to avoid that danger.

The judgment confirms that for claims under section 100, the perceived danger must arise at the workplace.  In addition, the employee must believe that they are subject to danger as a result of being at the workplace.   On this case, based on the specific facts, the Tribunal found that Mr R had not felt seriously at risk at work.

©2023 SCRASE LAW LTD. THIS POST IS FOR GENERAL INFORMATION ONLY AND IS NOT ADVICE. YOU ARE RECOMMENDED TO SEEK PROFESSIONAL ADVICE BEFORE TAKING ANY ACTION ON THE BASIS OF THIS POST