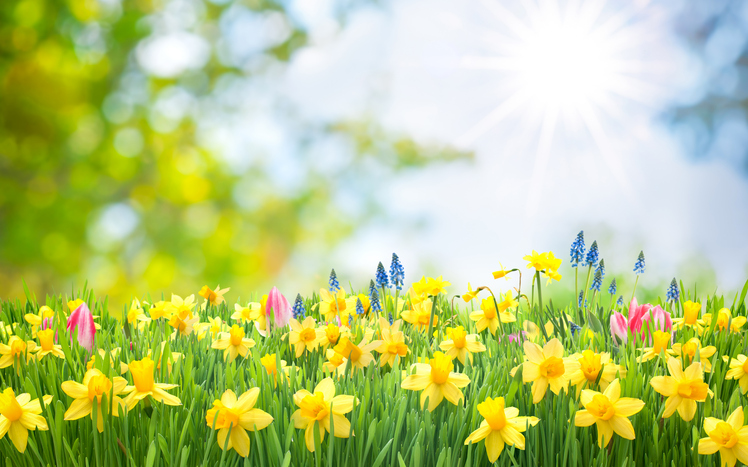 April is generally a busy time for employers and HR professionals and this year is no exception, with a number of key employment law changes coming into effect.

The Equality Act 2010 (Gender Pay Gap Information) Regulations 2017 came into force on 6 April. Large employers with 250 or more employees on the snapshot date of 5 April each year are under an obligation to report their gender pay gap data.

The first snapshot date is 5 April 2017 so employers have until 4 April 2018 to publish their first gender pay gap information. The information must then be published annually on the employer’s own website and on a Government website.

Regulations providing for the calculation and payment of the apprenticeship levy through PAYE came into force on 6 April. Under the regulations, employers with an annual pay bill (or a combined pay bill for “connected companies”) of £3 million or more will be required to pay an apprenticeship levy at a rate of 0.5% of their payroll costs. Employers will receive an allowance of £15,000 to offset against their levy payment. Employers in England that pay the levy will be able to access funding through a digital service which is expected to open from 1 May 2017. Different arrangements exist around how apprenticeship funding will apply in Scotland, Wales and Northern Ireland.

The maximum compensatory award that can be awarded by an Employment Tribunal in an ordinary unfair dismissal claim has risen from £78,962 to £80,541 (or 52 weeks’ pay, whichever lower). This will apply to cases where the dismissal takes place on or after 6 April 2017.

The maximum amount of a week’s gross pay, used to calculate statutory redundancy payments and basic awards for unfair dismissal claims, has also increased from £479 to £489.