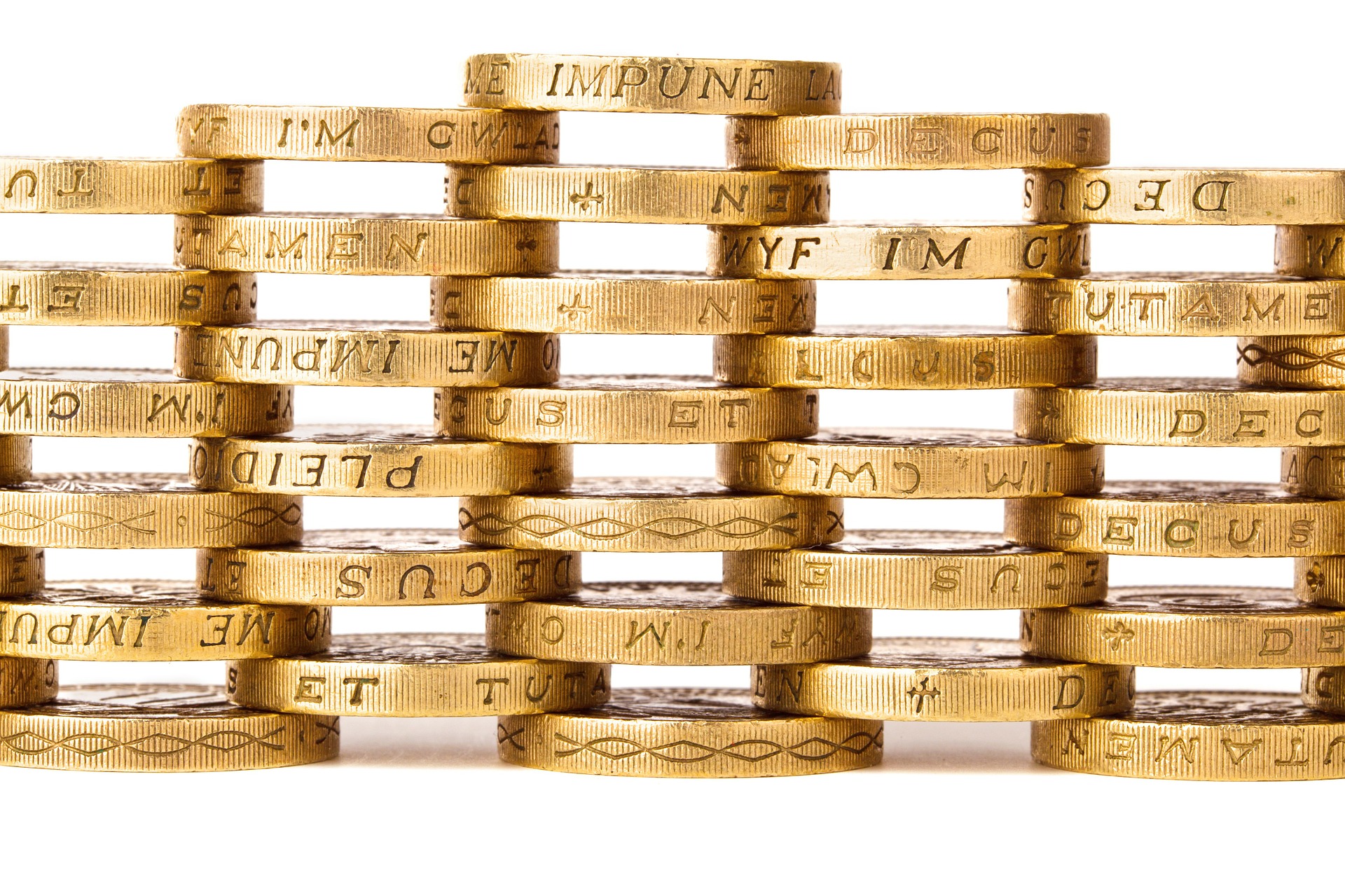 The new national living wage comes into effect on 1 April 2016.  From that date, employees who are aged 25 and over will be entitled to a wage rate of £7.20 an hour.  The Low Pay Commission will review the rate and make recommendations annually.

The new national living wage should not be confused with the ‘living wage’, set by the Living Wage Foundation which is a campaigning group promoting a voluntary minimum wage linked to the cost of living.

For government information on the national living wage, click here

Postponements in the employment tribunal

Applying to claims issued after 6 April 2016, an amendment to the employment tribunals rules will limit the number of postponements and put in place a deadline for applications.  From that date, each party will only be allowed to make a maximum of two postponement applications.  Applications must be made at least seven days before the hearing to avoid the possibility of a costs order.

Also from 6 April 2016, the maximum compensatory award for unfair dismissal will be increased from £78,335 to £78,962.  The limit on a ‘week’s pay’ which is used to calculate various employment tribunal awards, as well as statutory redundancy payments will increase from £475 to £479.