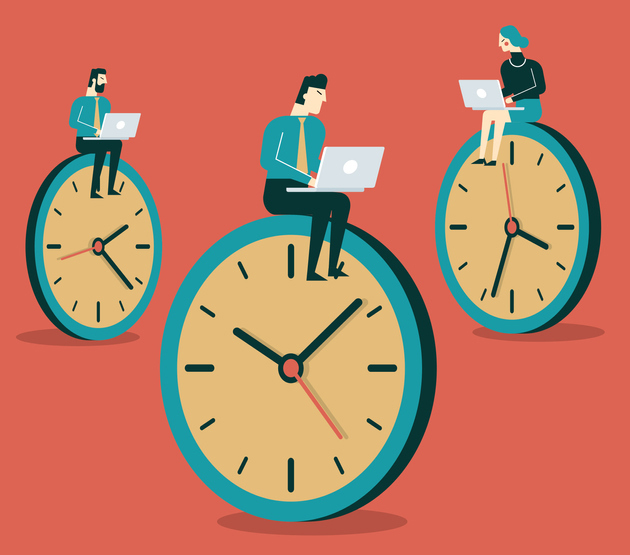 Are agency workers entitled to the same number of hours as employees?

Agency workers are entitled, after 12 weeks service, to the same basic working and employment conditions as employees directly recruited by the hirer doing the same job.  The relevant terms and conditions are those relating to pay, duration of working time, night work, rest periods, rest breaks and annual leave.

RM’s centre at Leeds is staffed by approximately 1,000 employees who are supplemented by agency workers on an as-required basis.  Mr K was employed by an agency (ASS) and was supplied to RM.  He worked mostly at the centre in Leeds.  He was typically allocated less than 20 hours work per week.

Mr K issued a claim in the Employment Tribunal (ET) alleging various breaches of the Agency Workers Regulations (AWR).  As we reported last year, Mr K was successful in his claim that it was a breach of the AWR that he did not receive the same rest breaks as RM employees.

Mr K also claimed that he was entitled to be allocated equivalent hours of work to RM employees.  Therefore, if a standard direct recruit would have had a 39-hour working week, an agency worker doing the same job following the 12-week qualifying period should be entitled to the same hours.

The ET found that if that were the case, it would fundamentally change the relationship between hirers and agencies.  The basis on which RM engages agency workers is to supplement its own workforce as and when demand requires.  “As such the agency workers will always be secondary, in terms of call upon their services, to that of the workforce of the hirer”.

The Employment Appeal Tribunal (EAT) agreed.  It found that the phrase in the Regulations “duration of working time” means that the agency worker’s working time should not exceed that which would apply to employees.  For example, if there is a maximum of a six-hour shift for a night shift, an agency worker should not be required to work eight hours.  The requirement cannot be that there is an equivalence between the agency worker’s hours and those of the employees of the hirer, as “any such requirement would entirely remove the flexibility inherent in the agency/hirer relationship”.

The Court of Appeal also agreed.  It found that an agency worker does not have an entitlement to the same number of working hours as their directly employed comparator.

As the Court of Appeal noted, the purpose of the Regulations is to ensure the equal treatment of agency workers and permanent employees while at work, and in respect of rights arising from their work; but there is nothing to suggest an intention to regulate the amount of work which agency workers are entitled to be given.

If Mr K’s Claim had succeeded, the effect would be contrary to the whole purpose of making use of agency workers, which is to give the hirer flexibility in the size of workforce available from time to time.  Employers would not be able to address peaks and troughs in their demand for labour by offering variable hours of work for agency workers.