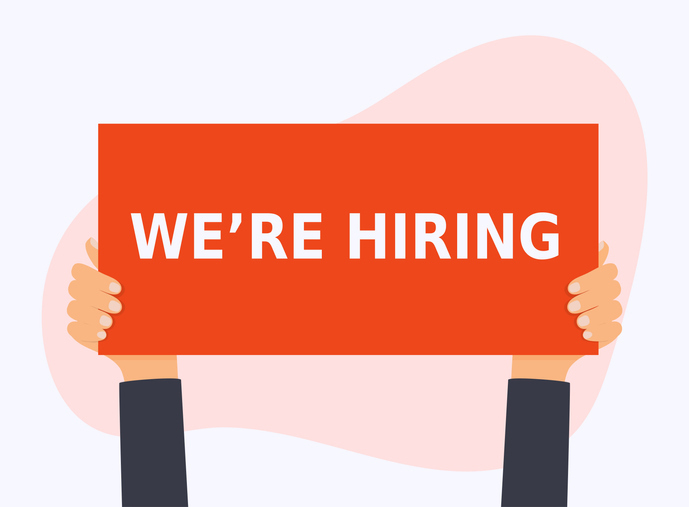 Are agency workers entitled to apply for internal vacancies with a hirer?

Under the Agency Workers Regulations 2010 (the Regulations), from day one, agency workers have the right to be informed by the hirer of any vacant posts.  The aim is to give the agency worker the same opportunity as a directly recruited employee to find permanent employment with the hirer.

In addition, an agency worker is entitled to the same basic working and employment conditions as they would have been entitled to for doing the same job, had they been recruited directly by the hirer.  This right applies once the agency worker has carried out the same role with the hirer for 12 continuous weeks.

Mr K and Ms R were employed by ASS as agency workers and were supplied to Royal Mail (RM) to work in RM’s Leeds Mail Centre.  They had worked for RM for at least 12 weeks.

Mr K and Ms R issued twelve complaints in the Employment Tribunal of alleged breaches of the Regulations by RM.  A number of issues were appealed and heard by the Employment Appeal Tribunal (EAT).   One of the grounds of appeal related to internal vacancies.  Agency workers were notified when vacancies arose.  A vacancy list was put on the notice board at Leeds Mail Centre.  However,  agency workers were told that they were ineligible to apply for them.  They could only apply for vacancies when they were advertised externally.  This meant that if they did apply, they were in competition with external applicants.

This case is the latest instalment in long-running litigation involving agency workers assigned to RM, covering a range of issues under the Regulations.

The EAT noted that the intention of the Agency Workers Directive is to “strike an appropriate balance between the protections to be granted to agency workers, on the one hand, and the benefits of the flexibility that is provided to employers and to workers by agency working, on the other”.

Employers may find reassurance in the clarification that the right of agency workers to be informed of vacancies does not extend to a right to be entitled to apply for, and be considered for, internal vacancies on the same terms as directly recruited employees.