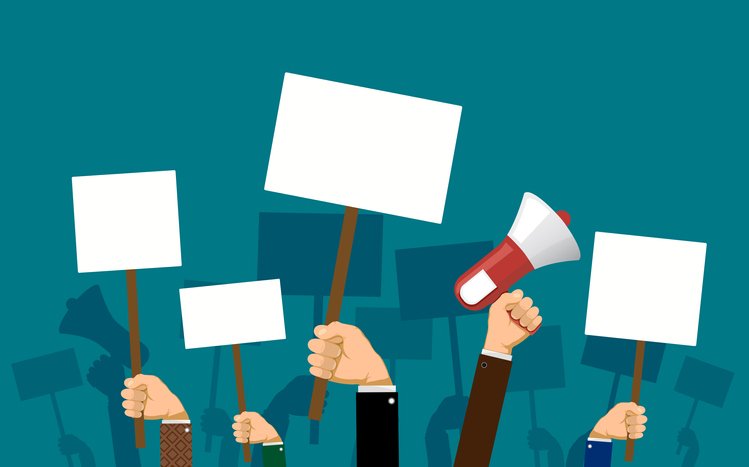 The Government has announced changes to legislation that will enable businesses to supply skilled agency workers to plug staffing gaps during industrial action.

Use of agency workers during strike

The announced change repeals the “burdensome legal restrictions” and will allow employers to use skilled temporary agency staff to temporarily cover essential roles for the duration of the strike.  The announcement comes on the second day of rail strikes by RMT Union members, but the change will apply across all sectors.  The aim of the change is stated to be “to minimise the negative and unfair impact of strikes on the British public by ensuring that businesses and services can continue operating.”

The Government has also announced that it is raising the maximum damages that courts can award against a union when strike action has been found by the court to be unlawful.  For the biggest unions, the maximum award will rise from £250,000 to £1 million.

The Recruitment and Employment Confederation issued a joint statement with the TUC earlier this week calling on the Government to abandon the planned change, calling it “unworkable” and opposing it “in the strongest possible terms.”  They argue that agency staff are unlikely to choose a role that requires them to cross a picket line; that many roles that may be on strike require technical skills or training; and that inserting different workers into the middle of a dispute would inflame tensions.

The Government announcement states that the changes are due to come into force over the coming weeks, subject to Parliamentary approval.

Employers faced with strike action can consider a number of steps to enable work to continue, notwithstanding the current restrictions.  These could include: